China, an heir to one of the oldest and highest civilizations of the world, has since the 19th century been plagued by bloody civil unrest, great famines, military defeats and foreign intervention. The non-socialist Xinhai revolution of 1911-12 toppled the ruling Qing Dynasty and proclaimed the Republic of China. The Chinese Communist Party (CCP), established in 1921, came into power in October 1949 after a long civil war and World War II turbulence.

The new Maoist regime established a totalitarian communist system, killing and causing the unnatural deaths of tens of millions. Although the civil war between the communists and the nationalists is thought to have killed 6-10 million, a much larger number of casualties resulted from systematic terror, repressions and social reforms launched in the mid-1940s by the communists. Estimates of the number of victims during 1949-1975 vary and fully reliable figures do not exist. China's official statistics have not been made available for thorough research. According to an analysis of ten different Western sources, a total of 45-60 million have lost their lives during forced collectivization, purges (2-5 million killed), the Great Leap Forward and the ensuing famine (30-40 million deaths), Cultural Revolution (2-7 million killed), occupation of Tibet (0,6-1 million killed) or died in laogai, the world's largest network of concentration camps (15-20 million deaths), and because of other repressions.

Although China has implemented pragmatic changes and has since the 1980s followed a path of socialist market economy that may soon make it the world's largest economic power, the country remains a dictatorship. In 1989, the military crushed pro-democracy student protests in Beijing's Tiananmen Square, killing and wounding 1,000-3,000 civilians. Up to a few hundred protesters were killed in the 2008 riots and protests in the Tibet Autonomous Region. Nationalists in the Xinjiang Uighur Autonomous Region have been oppressed for decades. The number of victims there is unknown, but some are included in China's official execution toll of 10 000 a year.

In 2003, Chinese authorities banned the peaceful Falun Gong opposition movement, whose declared activities relate to spiritual practice and meditation, and has persecuted tens of thousands of its members. According to international organizations, China's human rights situation has not improved since 2006. There have been increasing numbers of high-profile cases involving the monitoring, harassment, detention, and imprisonment of political and religious activists, journalists and writers as well as lawyers seeking to exercise their rights under the law. New government controls have been imposed on NGOs, the media, including the Internet, and courts and judges. 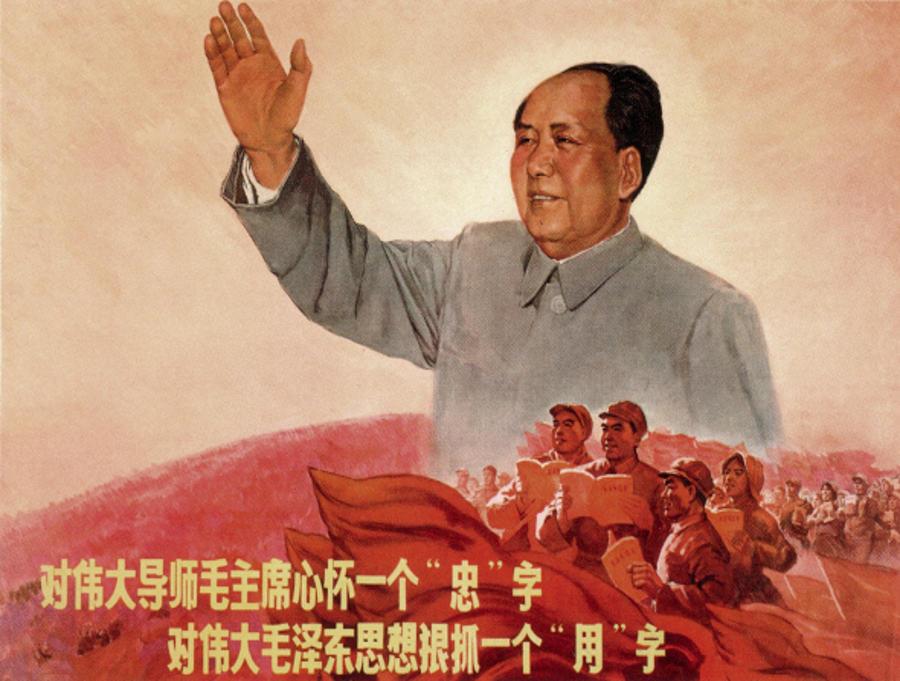