Since the Angkor Empire and Khmer monarchy that ruled the Mekong’s delta’ during the 9th-13th centuries, Cambodia has been plagued by foreign invasions and conflicts. Five centuries of civil conflict and foreign interference did not only inflict serious losses on Cambodia, but prepared the isolated country for one of the most horrendous genocides of the 20th century.

After proclaiming independence in 1953 and fighting the Second Indochina War and a civil war in the late 1960s, Cambodia was finally taken over by the Khmer Rouge regime in April 1975. Its rule would last for three years and eight months.

This extreme communist regime, the leaders of which were educated in France and inspired by Chinese Maoism, launched diabolical repressions in a country already weakened by racism, ethnic hostilities, and xenophobia.

The new leaders attempted to create a de-urbanized a de-urbanized agrarian utopia, and to achieve a single-step transition to communism by transferring hundreds of thousands of city dwellers to rural areas and collectivizing the country's agriculture. The ensuing totalitarian terror developed into genocide against ethnic minorities, intellectuals, religious believers, and all other groups appearing suspicious to history's most radical communist revolution. The purported motive of these systematic human rights abuses was to effect radical ideological change in Cambodia.

During 1975-1979, about 1.7 million, and possibly more than 2 million (that is, between one fifth and one quarter of the country’s estimated population of 8 million) died due to starvation or repressions.

In December 1978, the regime was toppled by Vietnamese forces, and the Khmer Rouge retreated into rural areas where they carried out terrorist guerrilla warfare until the 1990s, when a political solution was achieved.

After long preparations, controversy, and debate, the Extraordinary Chambers in the Courts of Cambodia for the Prosecution of Crimes Committed During the Period of Khmer Rouge were created in 2006 to bring the surviving members Khmer Rouge to trial for crimes against humanity. 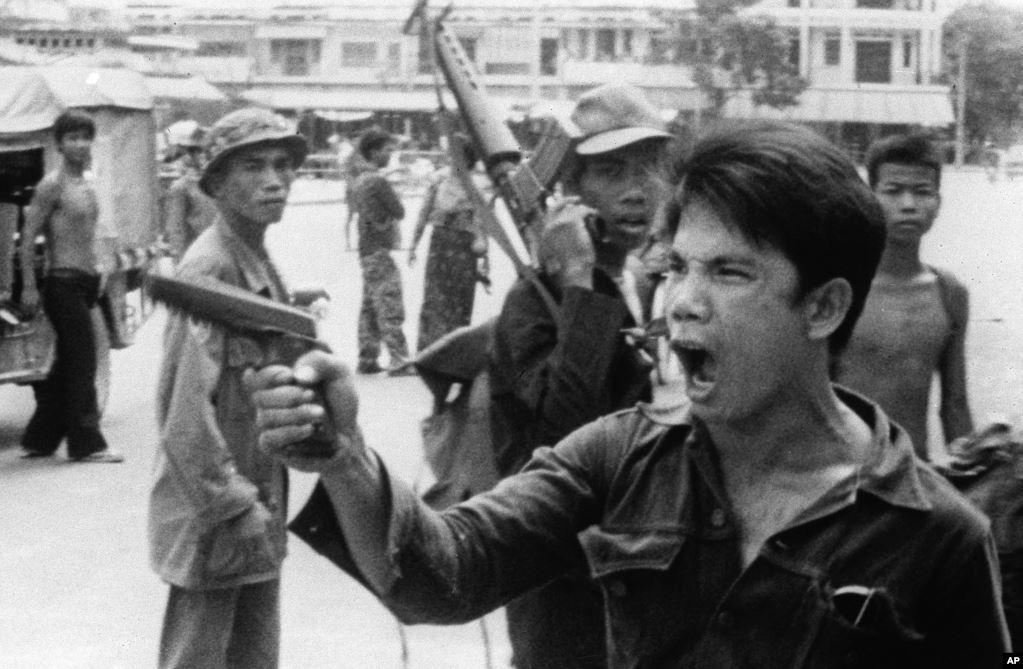 INTERVIEW: Cambodia under the communist terror - a story world must know