On 19th February, the Riigikogu (Parliament of Estonia) declared in its Statement "On Historical Memory and Falsification of History” that Nazi Germany, communist Soviet Union and other totalitarian regimes are responsible for the outbreak of WWII and for the mass murders, genocides, deportations and other mass atrocities that followed. Riigikogu called upon the public to support projects that perpetuate the memory of the victims of totalitarian regimes and to uphold activities that promote historical memory and remembrance in Estonia and the European Union. 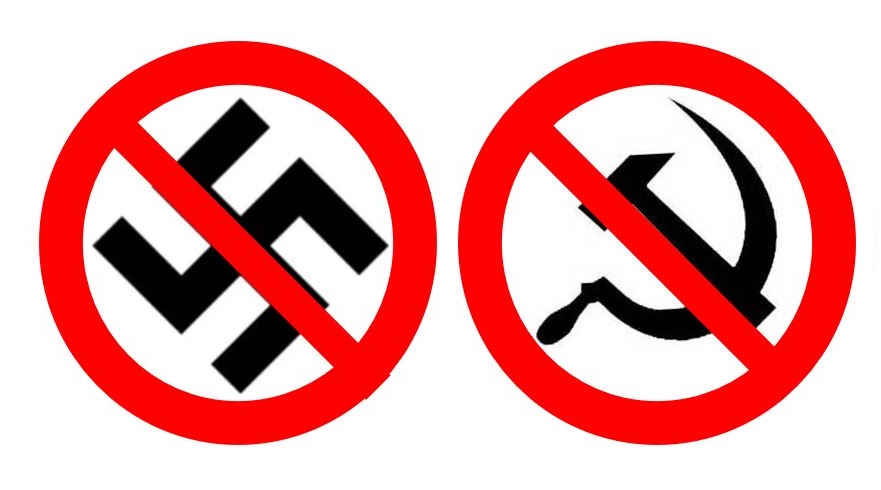 The Statement was triggered by the public justification of the Molotov–Ribbentrop Pact by the authorities of the Russian Federation, which aims to lay the blame for the outbreak of the war on the victims of the aggression.

The Parliament condemned the Molotov–Ribbentrop Pact, which arose from a dialogue between Hitler and Stalin, “together with its secret protocols, and the subsequent occupation of the Baltic States and the division Poland between two totalitarian regimes, which was a major precondition for the breakout of World War II.”

The Statement reads: “Nazi Germany, the communist Soviet Union and other totalitarian regimes are guilty of mass murders of unprecedented extent in human history, as well as genocides, deportations and loss of life and freedoms.”

The Statement recalls the European Parliament Resolution of 19 September 2019, which emphasises the importance of raising awareness about the crimes of totalitarian regimes. The Resolution reminds that “in the 20th century, national socialist and communist regimes brought about mass murders, genocides, deportations as well as loss of life and freedoms in an extent unprecedented in human history.”

The European Parliament “calls on all Member States of the EU to make a clear and principled assessment of the crimes and acts of aggression perpetrated by the totalitarian communist regimes and the Nazi regime.”

What statements has Riigikogu made in the past regarding crimes committed by totalitarian regimes?

Links are in Estonian language.

⏹ Riigikogu commemorated the 10,000 victims of the 1941 June deportation, few of whom survived or were released, in its 14th June 2016 Statement – a crime for which the Soviet Union is responsible. “It is our moral duty to commemorate the victims of totalitarian regimes and pass the knowledge about those events on to the coming generations,” the Statement declares.

⏹ On 23 March 2009, Riigikogu made a Statement in commemoration of the victims of the 1949 March deportation. More than 90,000 people, including many children and elderly people, were violently deported from Estonia, Latvia and Lithuania to Siberia during the March deportation. The Statement reads: “The deportation was an international crime, which will not expire. The victims of the deportation must not be forgotten. The deportation’s culprits will be ever responsible. Riigikogu supports the proposal of the European Parliament to proclaim the 23 August as the European Day of Remembrance.”

⏹ On 20th October 1993 the Riigikogu condemned Holodomor, the famine-genocide committed by the communist regime in Ukraine. In its Statement, Riigikogu highlights that “112,000 party members sent to Ukraine ruthlessly took away the people’s food. This caused a mass famine and an unprecedented death toll. Those trying to escape had to face army bullets and OGPU units (USSR secret police - edit.). People died while the crops rotted in storage (...). The genocide policy against the Ukrainian people wiped out Ukrainian intelligentsia and ostracised the Ukrainian language.”

⏹ On 19th April 1993, Riigikogu issued a Statement “50th anniversary of the Warsaw Ghetto Uprising”, which expressed deep solidarity with the suffering of the Jewish people. It condemned mass crimes committed against the Jewish people, for which the responsibility lies with national socialist Germany. “Today, on the commemoration day of the catastrophe that the Jewish people had to endure, the Estonian and Jewish people along with many other world nations commemorate the many victims of the uprising. Their memory is sacred to us.”