Why commemorate the victims of communism?

Fact 1
According to the "Black Book of Communism" about 100 million people in Europe, Asia, Africa and Latin America died under the communist repressions. Most of them disappeared in unmarked graves, and their recollection, to say nothing of their remembrance, was prohibited during the reign of communist regimes.
Fact 2
In 2009 European Parliament called in its resolution "European conscience and totalitarianism" for the proclamation of 23 August as a Europe-wide Day of Remembrance for the victims of all totalitarian and authoritarian regimes, also condemning the crimes of nazism and communism. Victims of nazism and communism are commemorated on this day in many European states and Northern America.
Fact 3
A large portion of the victims of communist regimes were not conscious enemies of the communist regime. They were punished according to their belonging, as ‘socially dangerous elements’. These were mostly family members of people who had been branded opponents of the regime, women, children and elderly persons.

Communist regimes of terror are part of the historical identity of the peoples who endured them, and of the whole world. The tens of millions of victims of communist terror and genocide, are a warning from the past of the consequences of lust for power and politics guided by inhuman ideologies.

The victims of all regimes of terror deserve honour and remembrance. The comparison of victims and sufferings is cynical. Victims of communism have to be remembered as innocent victims of regimes founded on communist ideology and also as people who stood up to regimes of terror in the name of democracy, the rule of law, and independent statehood, or for other motives. 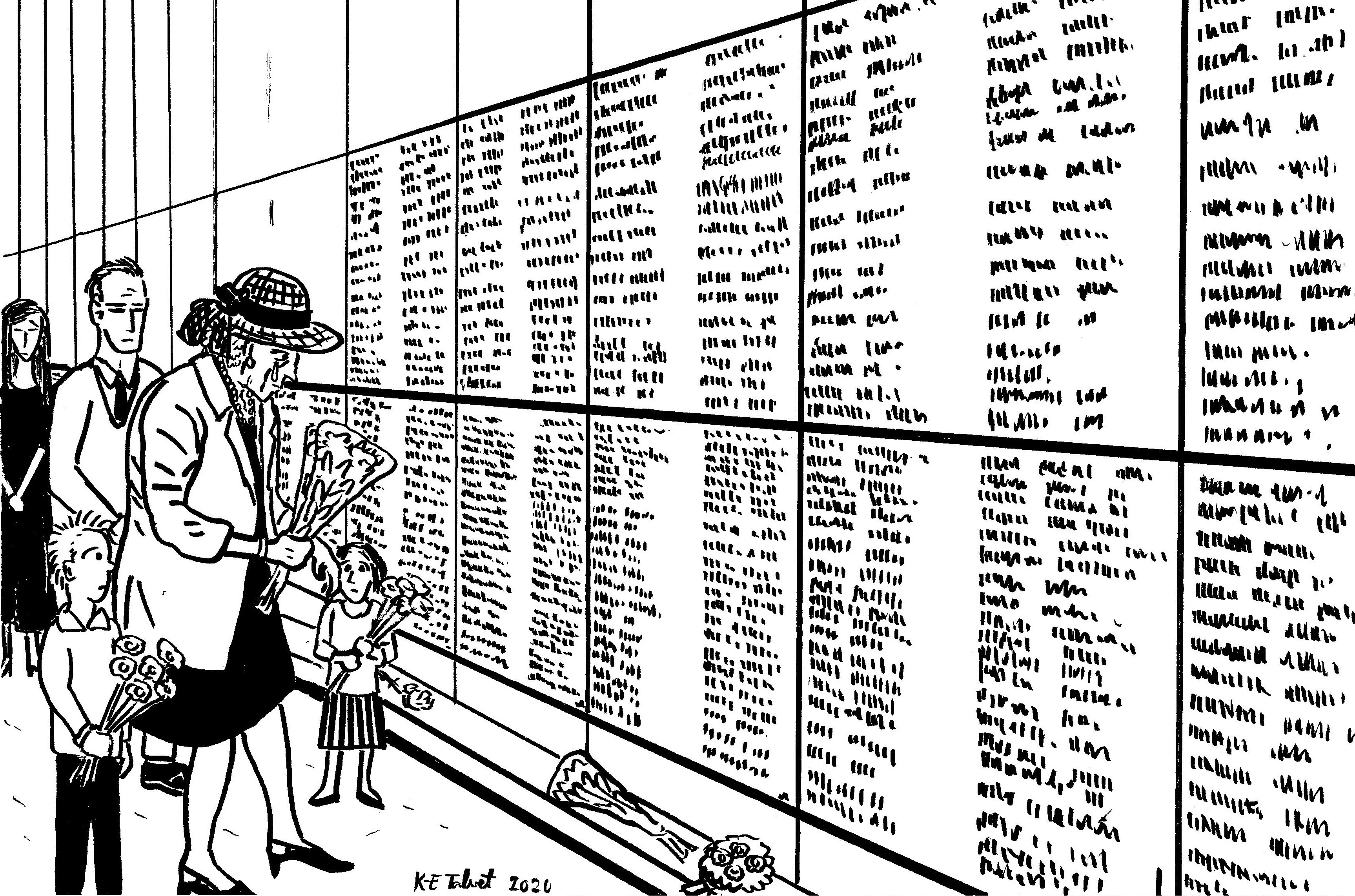 Communist regimes of terror are part of the historical identity of the peoples who endured them, and of all of Europe and the whole world. The tens of millions of victims of communist terror and genocide, like the victims of Nazi terror, genocide and the Holocaust, are a warning from the past of the consequences of lust for power and politics guided by ideologies that are hostile towards humanity.

In the 20th century, tens of millions of people in Europe, Asia, Africa and Latin America fell victim to the social mechanics of communist regimes. Most of them disappeared in unmarked graves, and their recollection, to say nothing of their remembrance, was prohibited during the reign of communist regimes. The numbers of victims became ammunition for the propaganda artillery of the opposing sides during the Cold War. To this day, the question, who killed more, Hitler or Stalin, stimulates more simplistic debate on memory policy.

The resolution on European conscience and totalitarianism passed in the European Parliament in April of 2009 recommended declaring 23 August the day of remembrance for victims of communism and Nazism and this has been done in many European countries and in North America. Some of the participants in the debate on memory policy have deplored this recommendation instead.

‘Former people’ and their family members, political opponents, ‘hostile peoples’, the inhabitants of occupied countries, and others fell victim to communist regimes. Actual and imaginary enemies were destroyed through executions and mass murders, long-term forced labour or imprisonment in Gulag concentration camps in inhuman conditions, deportation to uninhabitable regions in the Soviet Union or also in other Eastern Bloc countries, incarceration in special psychiatric clinics where inmates were subjected to forced psychiatric treatment, and in other ways. The attacks of communist regimes on their victims were mostly international crimes: genocide, crimes against humanity, or war crimes. 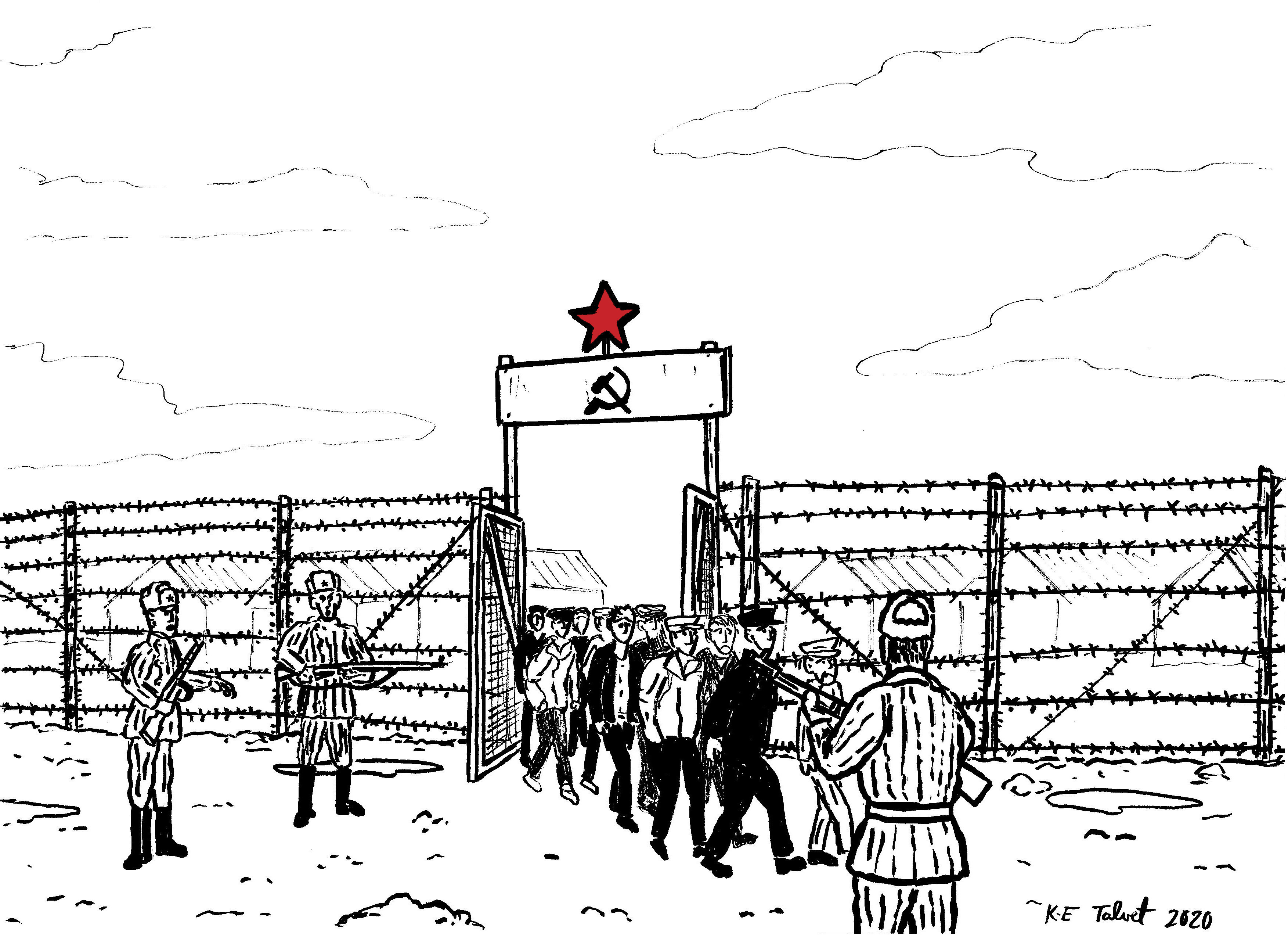 A large portion of the victims of communist regimes were not conscious enemies of the communist regime. They were punished according to their belonging, as ‘socially dangerous elements’. These were mostly family members of people who had been branded opponents of the regime, women, children and elderly persons who were deported into forced banishment in uninhabitable regions for fixed time periods or in perpetuity, but such measures were also applied to entire strata of society.

History is not black and white. In the case of victims of terror, countries and peoples that fell victim to two or more regimes of terror experienced this. Men and women who had participated previously in communist terror fell victim to the Gestapo, much like political tribunals of the Eastern Bloc also sentenced persons who had participated in Nazi acts of terror to death or prison camp. Guilt is individual, as is honour and remembrance. Criminals are not commemorated equivalently with victims.

Communist regimes started imprisoning and destroying their political enemies immediately after seizing power. The communist secret police, known as the Cheka, was founded in Russia in December of 1917. In July of 1918, Tsar Nikolai II, who had abdicated the throne a year before then, was murdered together with his family, and the highest leadership of Soviet Russia was aware of this. Both red and white terror held sway during the years of the Russian civil war and millions of people were killed. The collectivisation of agriculture that began in 1929, and the deportations and famine that accompanied it, exacted millions of victims.

A new wave of terror broke out in the latter half of the 1930s (the Great Terror). Among others, tens of thousands of participants in the Bolshevik seizure of power, and leaders of different levels of the Communist Party, state institutions, the Red Army and Navy, and the state security services, fell victim to this terror. At the start of World War II, the communist terror struck the countries and territories that were occupied by the Soviet Union in 1939–1940. The next wave of terror began with the end of World War II and continued until Stalin’s death. Not one Eastern European country that was subjected to the control of the Soviet Union and the rule of the communist regime was left untouched by the terror in 1944–1949.

The mass terror against alleged and actual political opponents was discontinued soon after Stalin’s death in 1953 in the Soviet Union and Eastern Europe (excluding Albania). Most of the survivors were released from the Gulag prison camps and from forced banishment, and most of those who were released were allowed to return to their homelands. A large proportion was rehabilitated, including the posthumous rehabilitation of those who had been executed or had died in prison camp.

The wave of terror of the Cultural Revolution followed in China (1966–1976). The terror enacted by the Khmer Rouge, who had seized power in Cambodia in 1975, against ‘former people’ and minorities, first and foremost Vietnamese and Chinese, involved the largest number of victims in relative terms. Over the course of three years, 1.6–1.8 million people, 21–24% of Cambodia’s population in 1975, were murdered or died.

A number of communist movements, mostly satellites of the Eastern Bloc in the Cold War, were in power in Asian, African and Latin American countries. For instance, according to different estimates, the red terror campaign carried out in 1977–1978 by the Marxist-Leninist Derg military junta, which ruled Ethiopia since 1975, claimed 30,000–500,000 victims. Similar examples abound for most countries that fell under the rule of communist parties and their imitators.

The communist terror treated the French Revolution’s revolutionary tribunals as their models. Great importance was ascribed to justifying the ‘guilt’ of the victims of terror. The aim was to expose ‘conspiracies’, mostly fabricated, and to extract confessions from their victims through psychological and physical torture, followed by verdicts of special military tribunals or so-called Special Counsels. The latter handed down verdicts without the accused being present.

The accusations were political: either counterrevolutionary activities, struggle against the workers’ movement, but also espionage on behalf of the Western countries or Japan, and in 1948–1953 also on behalf of Yugoslavia. The accused – and guilt was mostly considered already ascertained by the fact of their arrest – were sentenced to long-term forced labour in Gulag prison camps or execution by shooting. The trials of the end of the 1930s and at the turn of the 1940s and 1950s were accompanied by extensive public propaganda campaigns against the better known accused persons, in which communist parties operating outside the Eastern Bloc, and even some left-wing intellectuals, also participated.

When the Soviet Union and the Eastern Bloc collapsed, the fate of victims of the communist terror started being investigated in all of those countries, and the places where they were buried started being marked. Refugees in Western countries already memorialised victims of mass communist repressions earlier. Starting on 23 August 1986, the victims of terror in countries that lost their independence as a consequence of the Molotov-Ribbentrop Pact were remembered on the so-called Black Ribbon Day in North America and Western Europe. 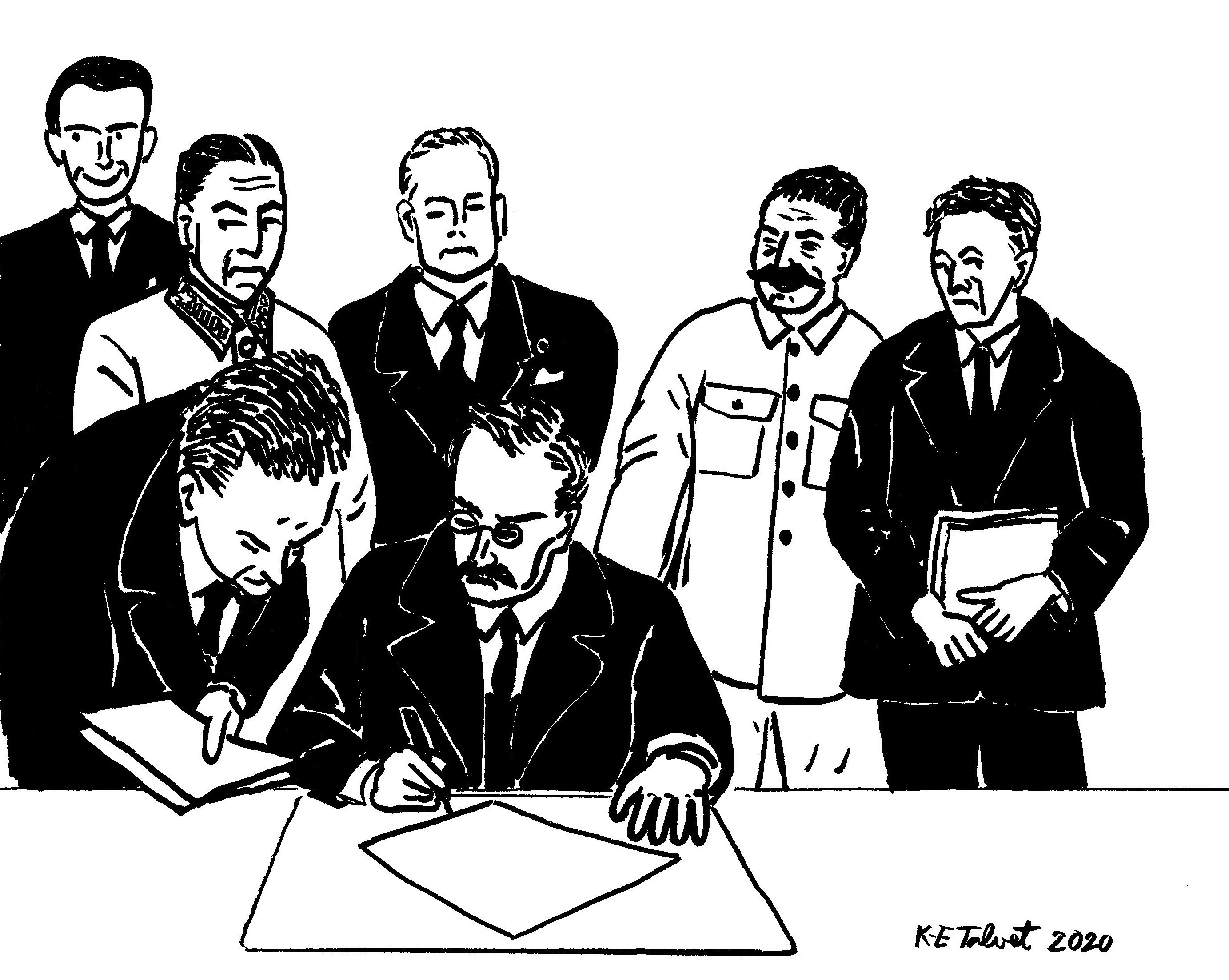 More attention was initially paid to old Bolsheviks, the victims of Stalin’s Great Terror, within the framework of glasnost launched at the time when the Soviet Union started to collapse. Attempts were initially made to hush up the terror directed against ethnic minorities and the inhabitants of occupied territories, and to make only Stalin and his henchmen, especially Lavrenti Beria, the scapegoats.

The collapse of the Eastern Bloc did away with the obstacles preventing the remembrance of nationalist leaders, military personnel and politicians, including politicians, military personnel and intellectuals who fought against Bolshevism in Russia, Ukraine, Byelorussia and Transcaucasia in 1917–1924, as well as nationalists who fought against the Soviet Union in World War II. Katyń, the murder of officers in 1939–1940, became the symbol of Polish martyrdom, while the crushing of the Revolution of 1956 by the Red Army became a similar symbol in Hungary. Ukraine remembers the genocide victims of the Holodomor, the famine of the 1930s initiated by the leaders of the Communist Party for the destruction of the Ukrainian people. The inhabitants of the Baltic states remember their victims of communism on the memorial days of the deportations of 1941 and 1949.

Museums and memorials to the victims of communism have been established in most countries with populations that have had to suffer through communist terror, but also in Western Europe and North America. Estonia’s memorial to its victims of communism was opened on 23 August 2018. The names of more than 22,000 Estonian citizens and inhabitants, who fell victim to the communist regime and are buried in unknown graves, are inscribed on its walls.