Remembrance Day of the Victims of Communism and Nazism

August 23 is the Commemoration Day of the Victims of Communism and Nazim. 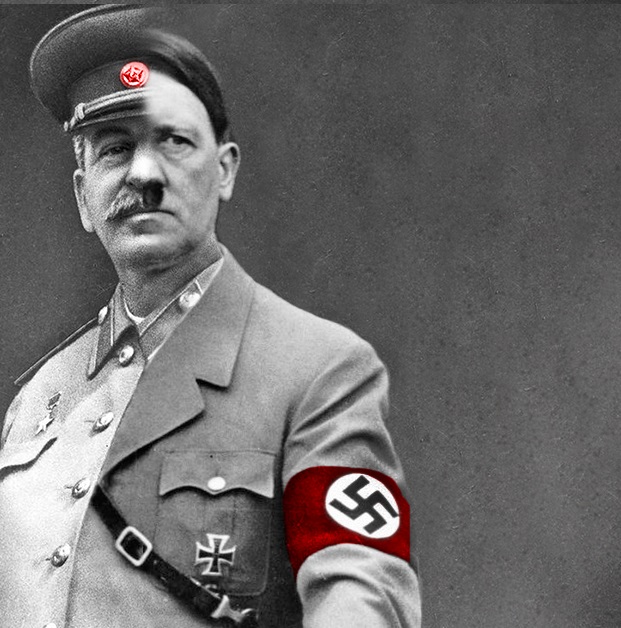 On August 23, 1939, two criminal powers – the Communist regime of the Soviet Union and National Socialist regime of Germany – signed a treaty known as the Molotov-Ribbentrop Pact (or Hitler-Stalin Pact). The secret protocols of the document divided Europe into two spheres of influence. The treaty created the preconditions to start World War II in Europe, destroy sovereign states and illegally imprisone and kill millions of people under ideological pretext.

The Pact made it possible for the two great powers to co-ordinate an attack on Poland in September 1939, resulting in the occupation of Poland. The country was divided and terror began against its people. The Soviet occupation of Lithuania, Latvia, Estonia and parts of Romania followed in the summer of 1940. Sovietisation and mass repressions against various social groups began immediately. Operating according to the pact, the Soviet Union attacked Finland at the end of November 1939. However, Finland was able to defend its independence, albeit being forced to abandon some of its eastern territories. Nazi Germany could begin a campaign in Western Europe, without initial fear of pressure from the East. This was accompanied by the expansion of the Holocaust. The Pact ceased to function on June 22, 1941, when Nazi Germany attacked the Soviet Union.