Commemoration Day of the Mass Deportations of the Baltic Peoples

On the 25 March 1949, the Soviet army and security services launched Operation Priboi. The event commenced based on decision No. 390-138ss, adopted by the Council of Ministers of the Soviet Union. In four days, over 90 000 people from occupied Estonia, Latvia and Lithuania were deported, including many children and elderly people. 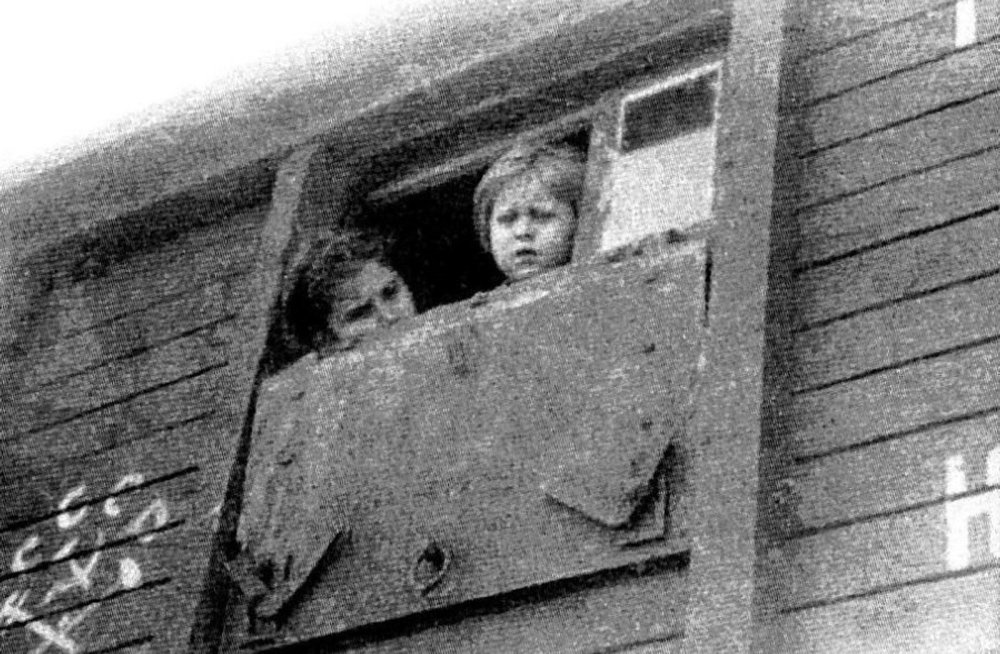 The aim of this crime against humanity was to encourage the process of collectivisation in rural areas (destroying traditional farming culture and replacing it with state-run collective agriculture - kolkhozes), a violent act against peaceful civilians based on communist ideology. In 1953, Josef Stalin, the dictator of the Soviet Union, died, resulting a thaw of the regime. Most of the deportees were able to return to their homeland, where they had to face continued discrimination by the authorities. Thousands died in Siberia or on the way there. On this day, many people in Estonia, Latvia and Lithuania gather to commemorate the victims of the deportation.